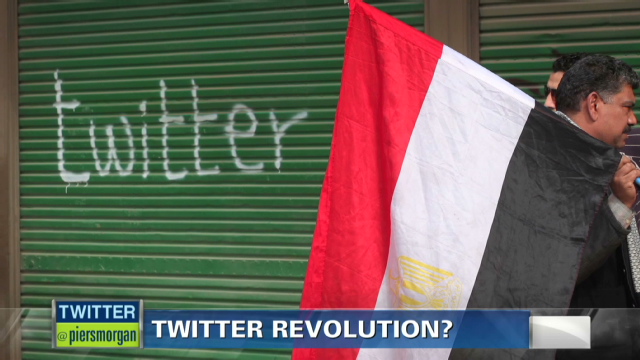 Last year, Malcolm Gladwell of the New Yorker wrote an article about the lack of impact social media has on society in terms of activism. He compared bone marrow transplant searches in Silicon Valley to dodging men in trucks with machine guns and why some people would sign up for one but not the other. However, 2011 has proved to be a pivotal year for connecting motivated individuals with a cause they believe in and I think Gladwell’s prediction is slightly off the mark. I personally have never been invited to join a Congolese or Nigerian mercenary army, but there must be a Facebook group I can join. landscape has altered the way that people collaborate, communicate and coordinate with each other and the world they inhabit. Mobile technology has influenced western countries for years, but it’s in places like North Africa where it has had the greatest social impact. It is as our basic understanding of modern North Africa has changed, that we have been reminded of the evolving nature of our own world. No longer can mass killings be carried out in relative obscurity without the knowledge of the global community and no longer can governors pass unjust laws without strong and organized opposition. As we have seen in Egypt and in Libya, totalitarian governments will still try their best to silence their opposition both virtually and physically, but only with limited success.

This WikiLeak-type transparency has been made possible by the explosion of smartphone use and the ubiquitous Web 2.0. Internet companies like Google, with its’ executive Wael Ghonim , and Facebook – the website, not the Egyptian baby named after the website, have made the North African revolutions egalitarian. Even hard-line groups like the Muslim Brotherhood or Al Quaeda have had trouble keeping up with these populist uprisings, making ideological and members-only organizations obscure and irrelevant when it comes to speaking out against injustice and tyranny. Totalitarianism as a governing strategy has been eroding for a long time, but at no other point was it as dramatically apparent as now.

It’s not to say that this changes everything. One event, aside from an alien invasion, rarely changes the way everyone in the world functions. These internet companies are also not the end result of a worldwide drive for democratic thought; they are just parts of a greater concept. It can be said however, that modernization has finally broken the back of the political climate in Arabic-speaking countries which have been looking inward and backward for the last 20 years. Like dynamic bloggers, the average citizen can report on events in real time through social media applications on their smartphones. This gives outlets for ideas and news from places where dissenting thoughts are censored and international media are discouraged or even forbidden from covering.

Being at the cusp of innovation is an exciting concept. Working with startups from Silicon Valley, a Mecca of technological innovation, gives a Public Relations firm insight into the future of internet security, Web 3.0 and beyond. Internet technology has become the pulse of the world, not just linking different countries together, but introducing concepts like cloud computing and groupsourcing into popular vernacular. It can be theorized that the smartphone and mobile application market is pulling this country out of it’s’ recession, but more importantly, it’s pulling the world into the future. That in itself is the most thrilling part.